We are Different in principle.

We are Different in principle. We offer premier catering services, pursuing our passion for creativity and individuality.

We set aside prepackaged and conventional views of what constitutes ‘good’ food, choosing to create exceptional food, with a fresh, different angle. People and food are at the centre of our philosophy: we view our customers as friends and hosts who seek an individualized and authentic catering experience, rather than eat out of standardized menus.

As a close-knit team, we work around the clock to offer you a bespoke experience, from conceiving the menu in our state-of-the art workspace to presenting it with gusto, using original Different & Different dinnerware. It is all down to making a difference.

Margarita Vitali-Sarantopoulou founded Different & Different, in order to combine her two great loves, art and food. As a painter, she ‘sees’ food aesthetically, an object to regenerate the senses. As a keen businesswoman, she seeks to embark on projects which provide an outlet for artistic expression.

With the experience gained by managing Πbox Cookery, a workshop with an original approach to conducting cooking seminars, Margarita decided that the time was right to create a Different & Different catering business in Greece. For her innovative approach- catering as a bespoke service- she won the Hellenic Entrepreneurship Award in 2013 and "The Innovation Award" for Female Entrepreneurship in 2018.

Christoforos Peskias has become a household name, re-inventing Greek traditional cuisine with his creative interpretation of international gastronomic trends. From Boston, where he earned his degree in business management, to Chicago where he was immersed in the kitchen of Charlie Trotter and Jackie Pouton, Christoforos has cooked his way to the top. In Athens, he left his culinary mark in Rock n’ Roll and Balthazar restaurants, while 48, his next project, was included in Restaurant Magazine’s Top 100 list in 2003.

He has been awarded the coveted ‘Chef of the Year’ title for four years- 1997, 2007, 2009, and 2010. In 2010, he founded Πbox, an award-winning restaurant embraced by the young international crowd. He then co-founded Πbox Cookery, developing a series of innovative cooking seminars, with a long waiting list. In 2013, he became the Executive Chef of Different & Different and in 2018 he became one of the 3 Executive Chefs in "Aegean Airlines" Business Class.

In our premises, we have created a state-of-the art workspace, so that we can provide catering cuisine of a Different & Different standard. In a clean and hygienically safe environment, our chefs use innovative techniques and methods, including sous-vide, in order to produce top-quality food that maintains its nutritional value.

Through a wide web of partnerships, we source most of our fresh produce locally, preferring biological markets and products of certified Greek producers. 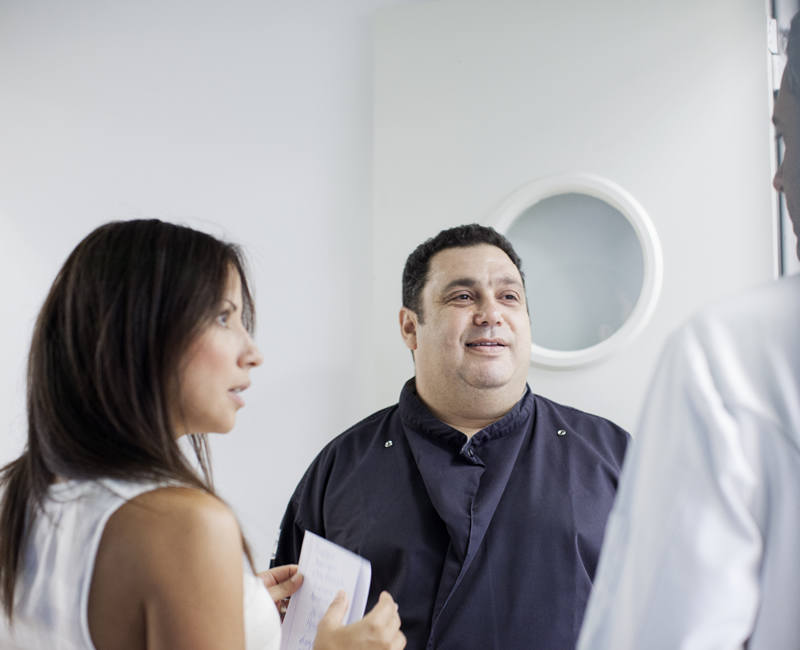 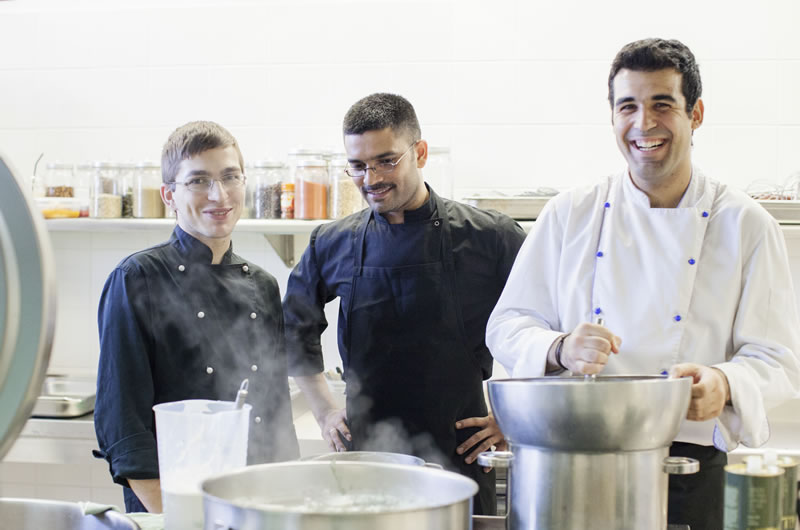